The American Museum of Natural History has taken over the subways around New York City and Central Park. Upon entering the subway, commuters were transported to the Mesozoic Era some 65 million years ago! This immersive ooh advertising campaign plastered a prehistoric safari image on the walls and beams of the subway, overtook a walkway around their building leading tourists to the museum, and handed out leaf fans providing facts about the dinosaurs exhibits. 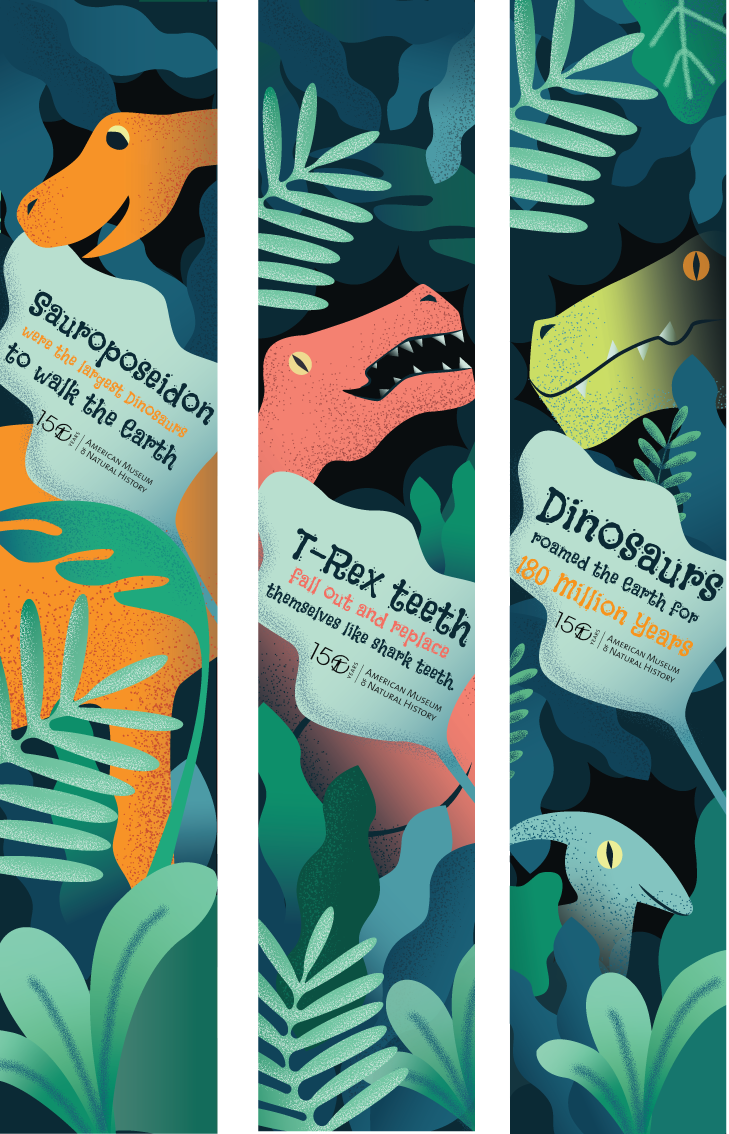 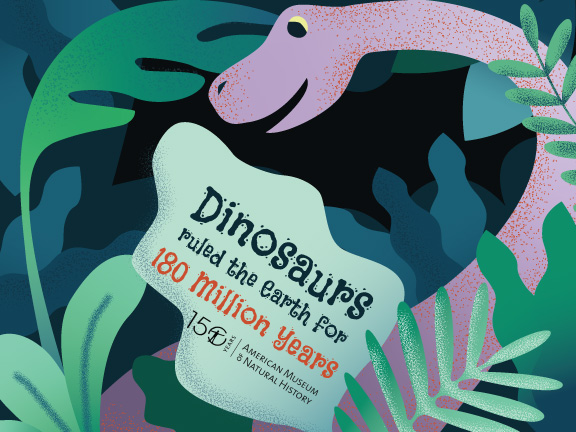 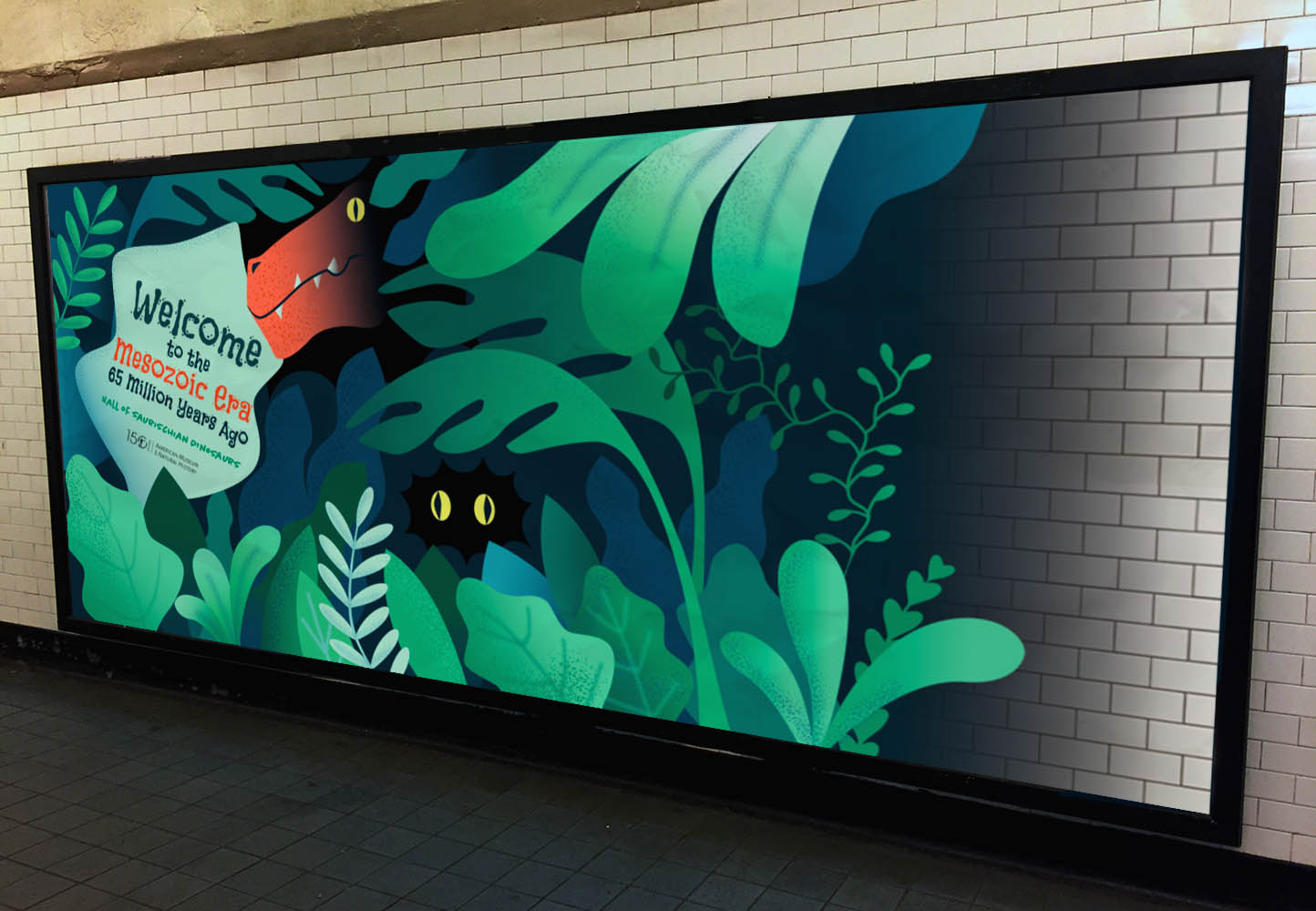 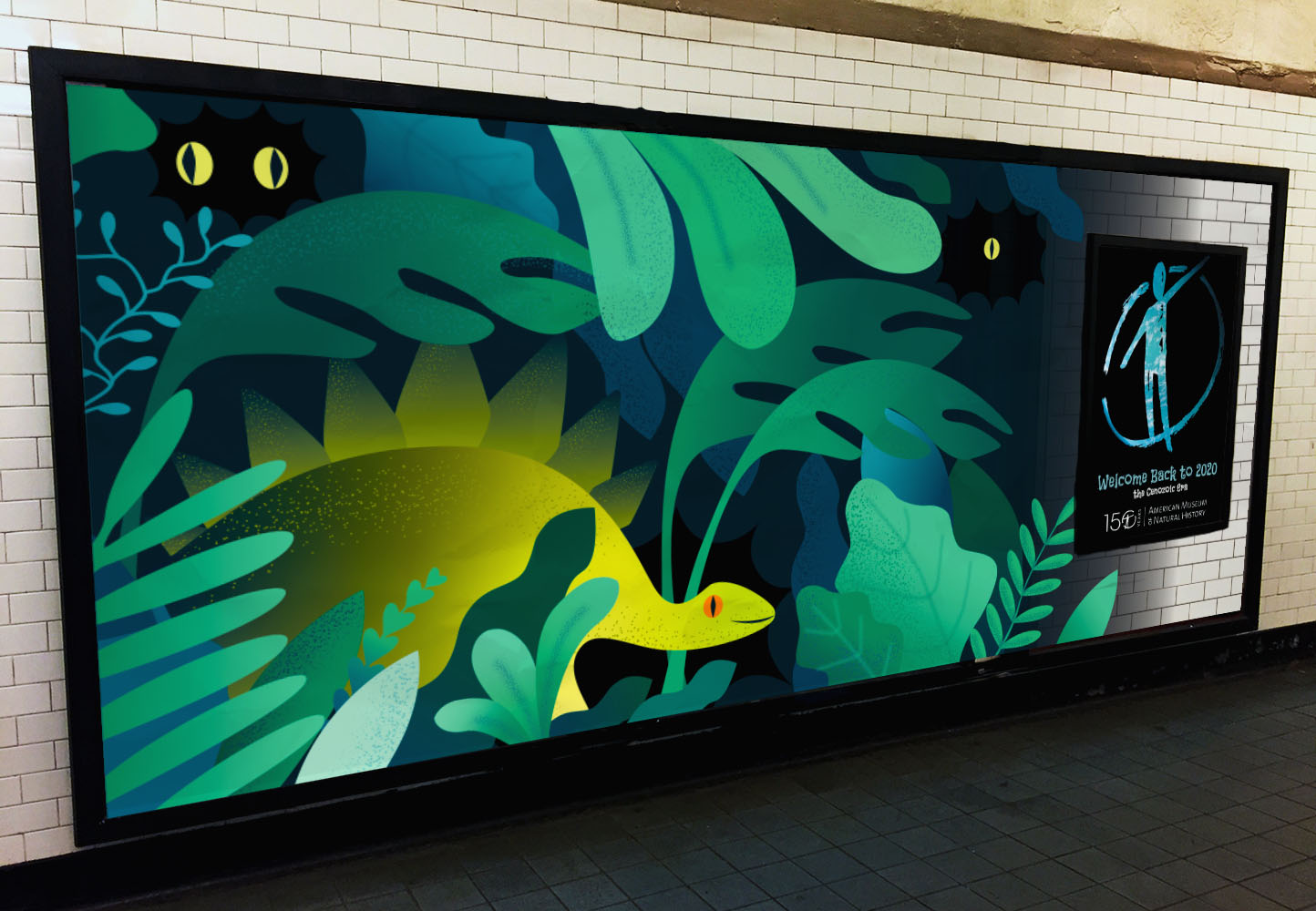 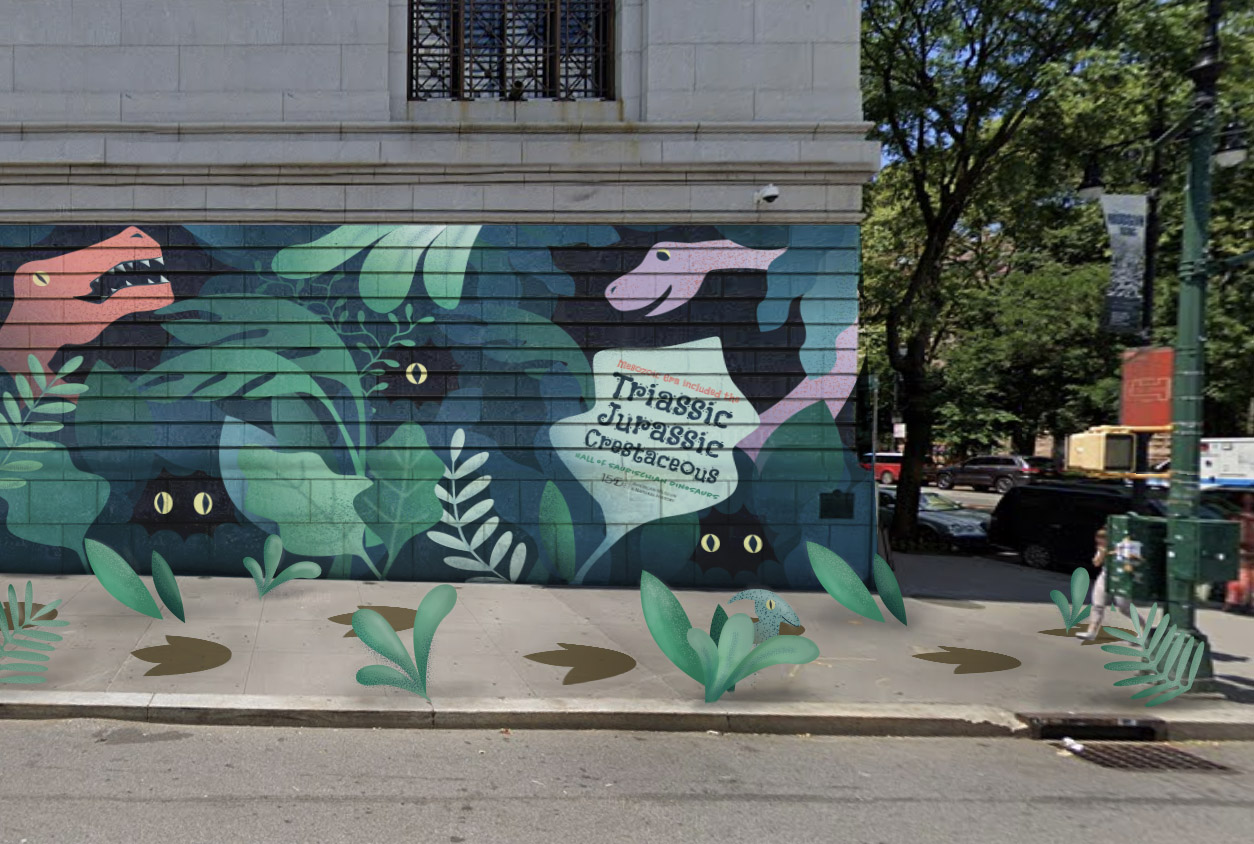 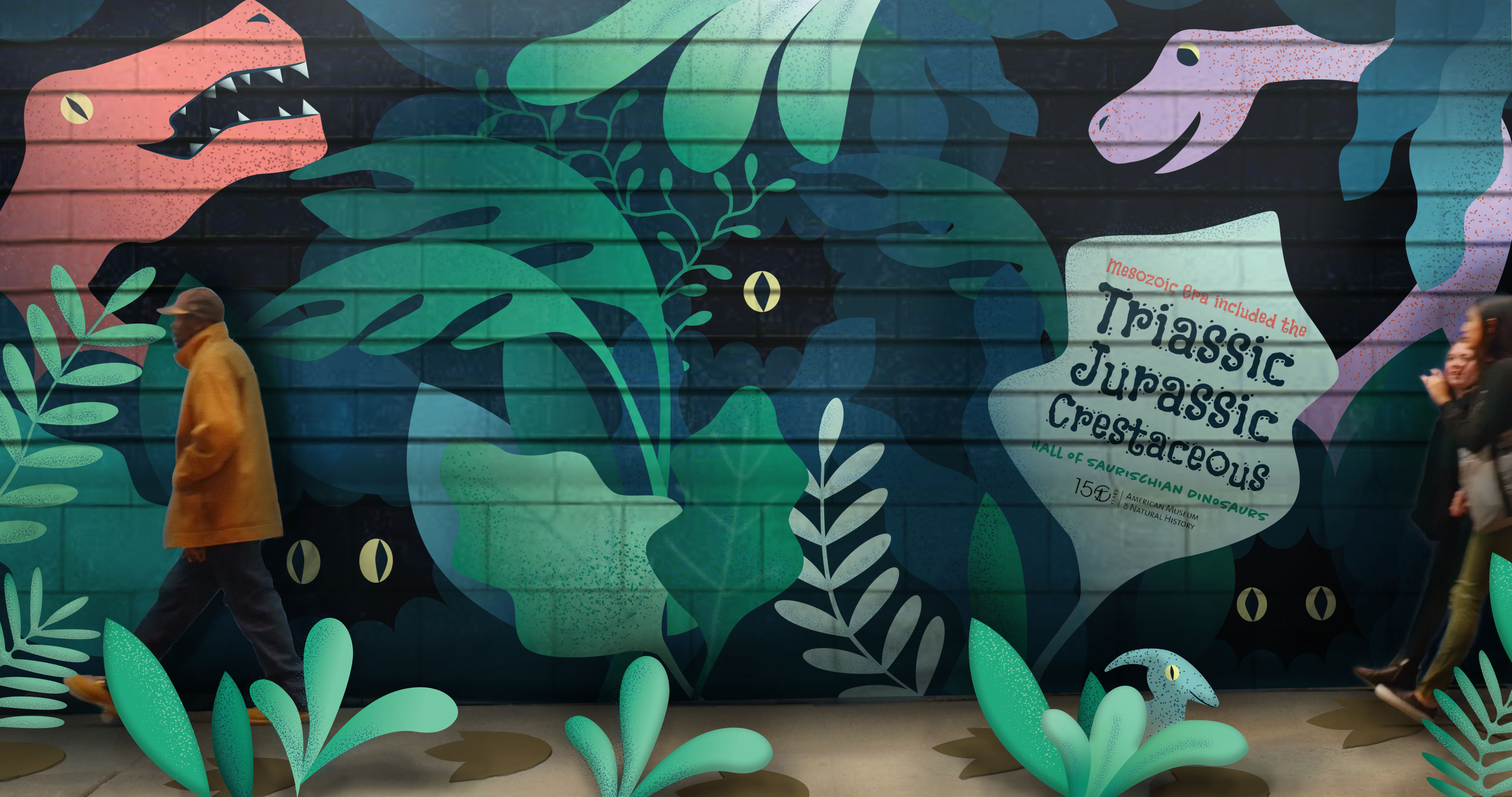 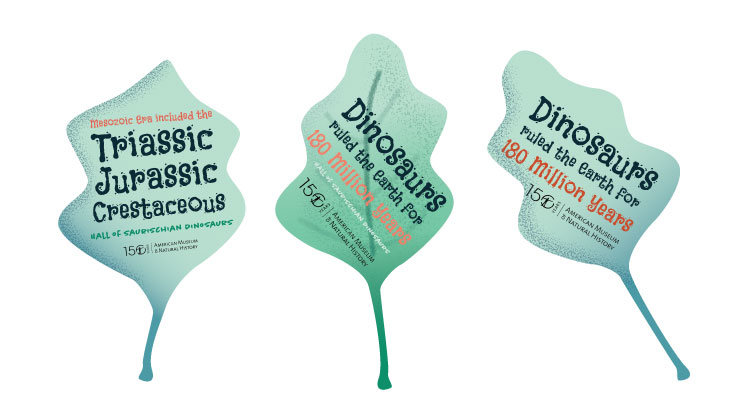 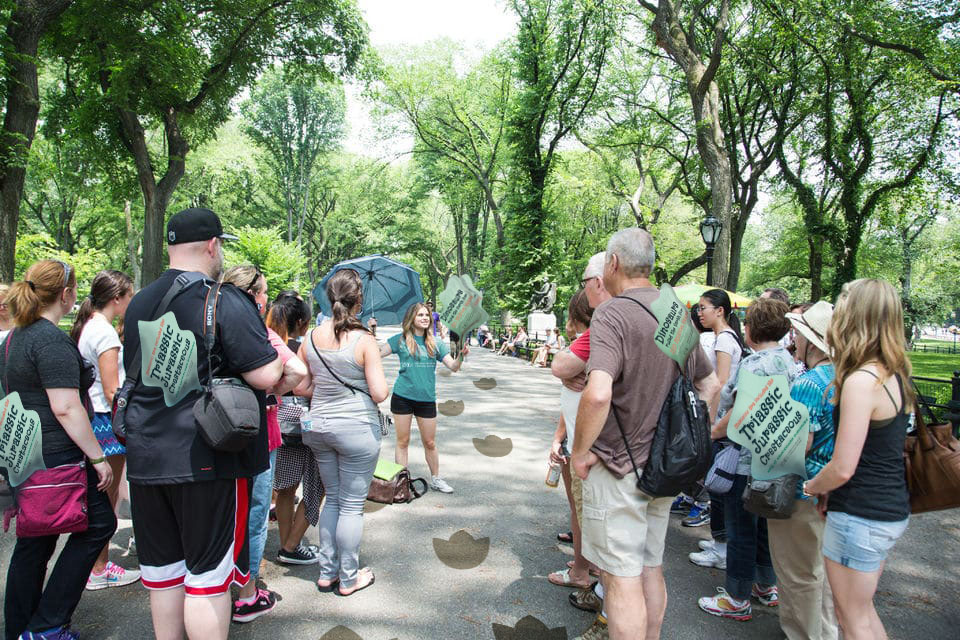 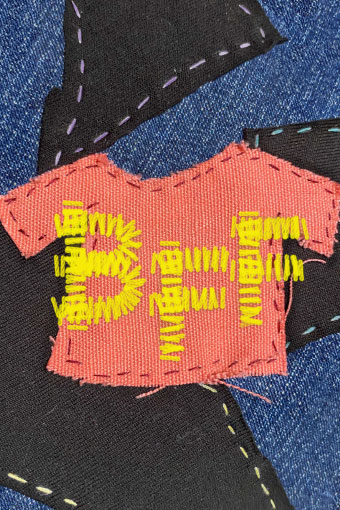 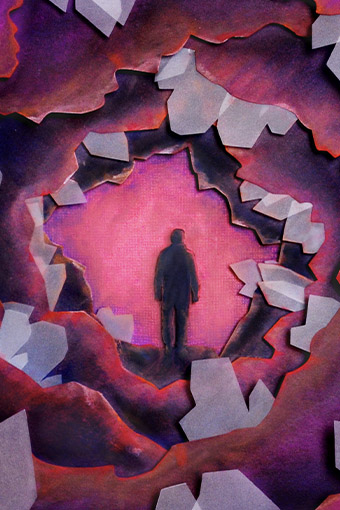